Sadly, people are this way: they look for God only at times of trouble, if they look for Him at all. Others, when they face trouble, abuse Him and fall down further and encounter even greater troubles; eventually these troubles bend their necks, and they too finally look for God.

This is then the situation: people pray to God to free them from troubles; God pleads with people to leave behind their sins. Now consider this: who should listen to whom first: God to the people, or the people to God?

Jesus valued the love and the faith of those who lowered the weakling to Him through the roof of the house. And He had mercy on the man’s suffering. But first He forgave him his sins, and only after that He regenerated the man’s nervous system. Because Jesus is God it is no wonder that He healed him; He is the Master of life and can raise the dead as well. However, the healing of the paralytic is proof of His divinity.

The gift to forgive sins is greater than the gift of miracles because it concerns the soul; miracles usually concern the body. The forgiveness of the soul, its cleansing, is sometimes a true raising from the dead and is more valuable than the healing of a foot.

But the priest cannot unbind you by force, if you do not spare all effort to unbind yourself from your bad habits.

Forgiveness of sins does not mean that you always confess them and then you begin them again since you can confess them again. Christianity is also a question of remaking the will. Priests need the dedicated intention of the penitent to strengthen the will; strength of character and decency. 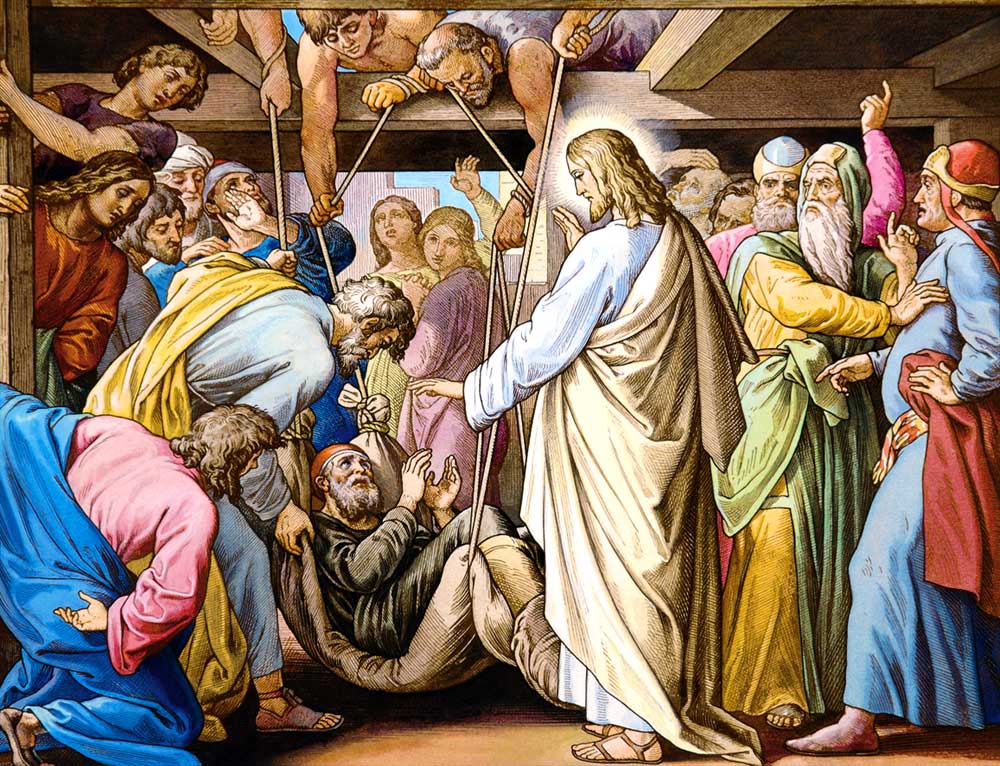